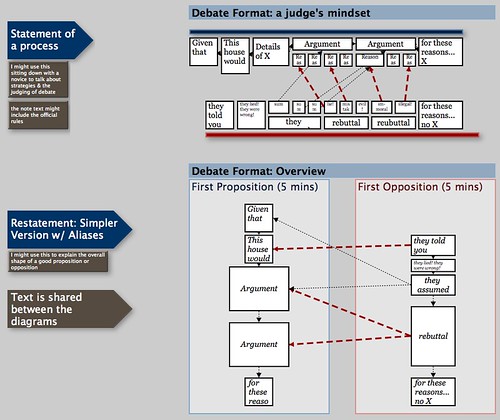 For some time, I have been a member of the Cambridge Union Society, the oldest student debating society in the world. In addition to serving the Union as a returning officer and general volunteer over the years, I also have played a small role as a debate judge in intervarsity and schools competitions. I also

The aim was to develop:

Here is a screenshot from one of the details: 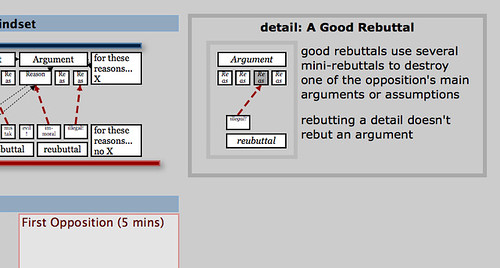