Wittgenstein's Tractatus Logico-Philosophicus is an important design artifact, since has been put in digital and hypertext form many times. However, most of these designs have been carried out in isolation.

How have designers envisioned digital editions of Wittengstein's unusually-structured work of philosophy, the Tractatus Logico-Philosophicus? What scope remains for novel digital design approaches to reading and understanding philosophy texts?

My collaborator David Williams (who studies maths and philosophy at the University of Cambridge) asked me to join him on the Hacktatus project to find out. Thus far, we have completed:

Here are some images from the Hacktatus project, which is ongoing. 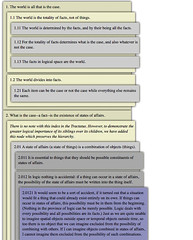 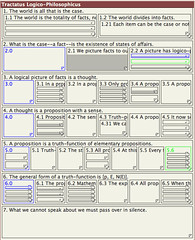 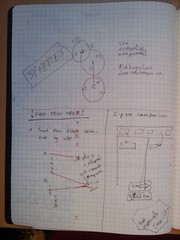 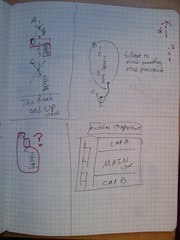